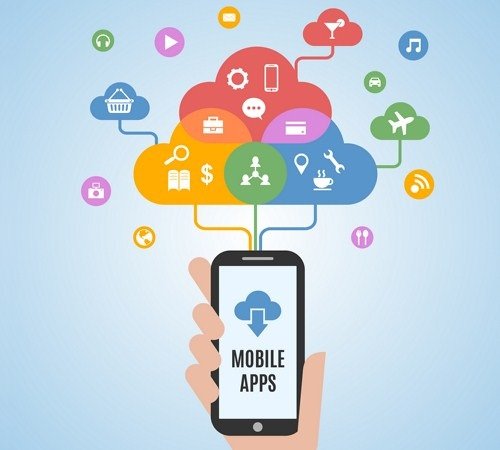 We have developed android apps that runs in all latest versions of android OS. Android SDK is made with java programming language. Recently they have launched new programming language called kotlin. Using kotlin we can develop android apps. We do apps in android using material design concepts. We have developed apps like business apps, utility apps, location based apps, internet based apps etc. We will develop any kind of with in best prices with best quality.